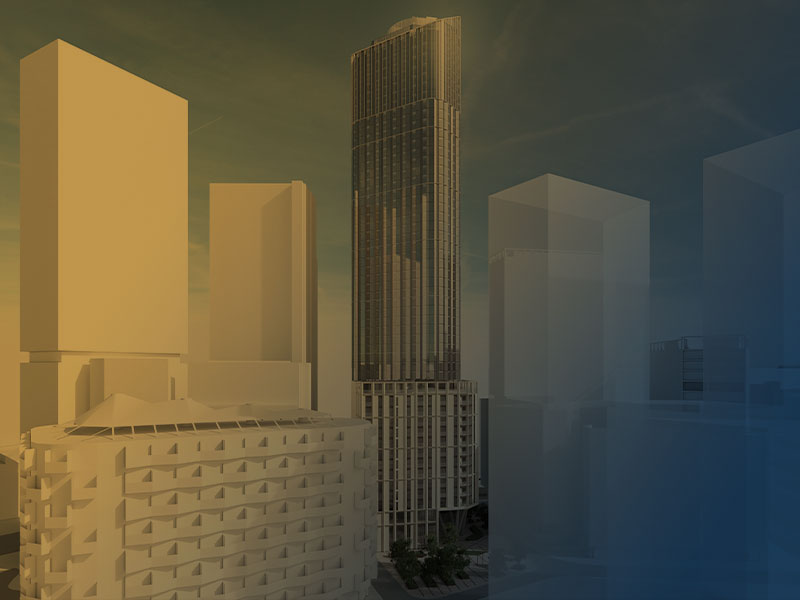 News Centre
By One Heritage

One Heritage Tower set for 2020 start

Plans for a 55-storey residential tower which will become Salford’s tallest building have been approved.

The 173-metre One Heritage Tower in Greengate would comprise 545 apartments ranging from one-, two- and three-bedrooms, as well as duplexes and penthouses covering a total of 10,225 sq ft.

The plans also propose 5,400 sq ft of commercial space, split between three units, as well as a gym, co-working facilities and a residents’ sky lounge on the 52nd floor. Salford Council on Thursday gave the One Heritage developer consortium, led by Manchester-based Jason Upton and Hong Kong-based Yiu Tak Cheung, consent to progress the scheme.

Nick Berry, director OMI Architects, which designed the scheme, said: “This is a milestone for the project and for the wider Greengate area which is now a significant part of the regional centre. One Heritage Tower will make a significant contribution to the profile of the area and will provide Greengate with an identity which sets it apart from other clusters around the city.”

OMI also designed the 44-storey Anaconda Cut which is the current tallest building in Salford after topping out at 130 metres in March 2018.

Construction is expected to commence this year, with an estimated completion date of 2023/4.

Awais Shahid, project director for One Heritage, added: “We look forward to delivering a truly unique, high-quality residential development that will raise the bar of the PRS offer in the region and provide much needed improvements to the public realm surrounding the site. We have been in discussions with main contractors for a number of months and we look forward to finalising negotiations to commence construction later this year.”

Two other schemes were approved at the planning committee as plans for a 14-storey student accommodation block on the site of a former car park on King William Street and ForViva’s 394-home Dock5 development on a 2.8-acre plot off Ordsall Lane and Fairbrother Street were given the green light.

0
0
One Heritage Tower
next 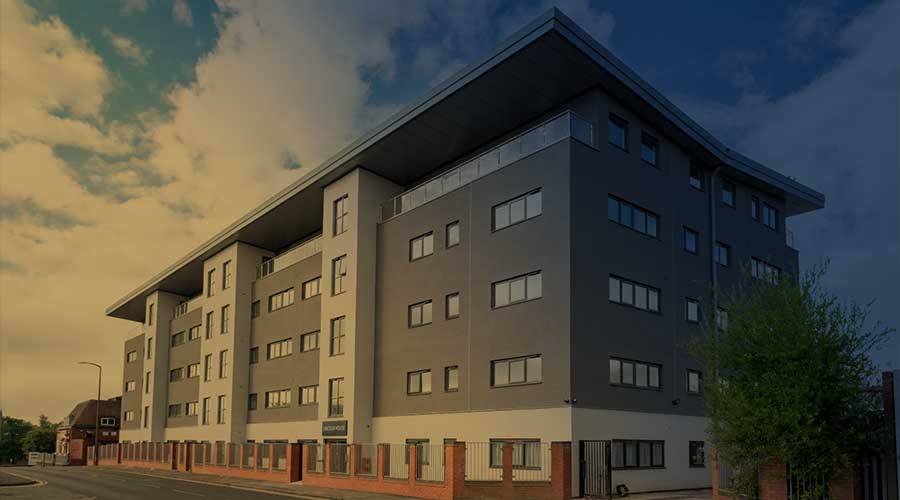 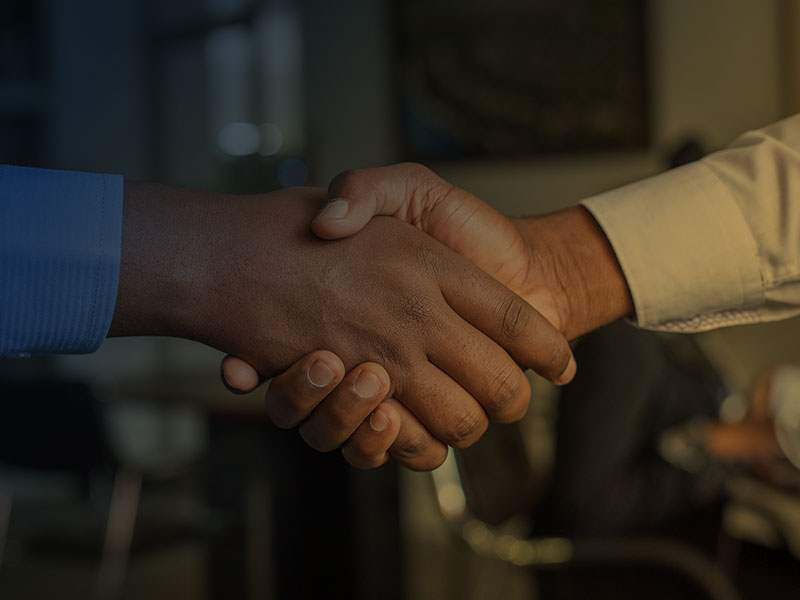 Appointment of Anthony Unsworth as CFO 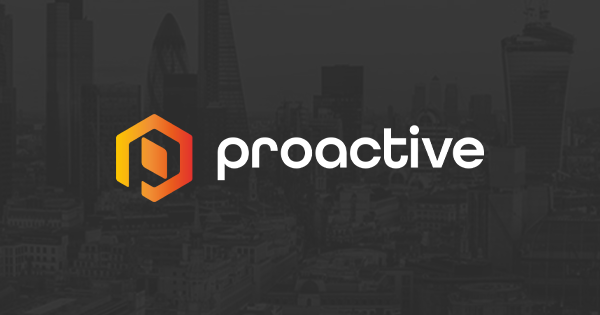 One Heritage Group reflects on first year as listed firm

All One Heritage News

Back to News Centre